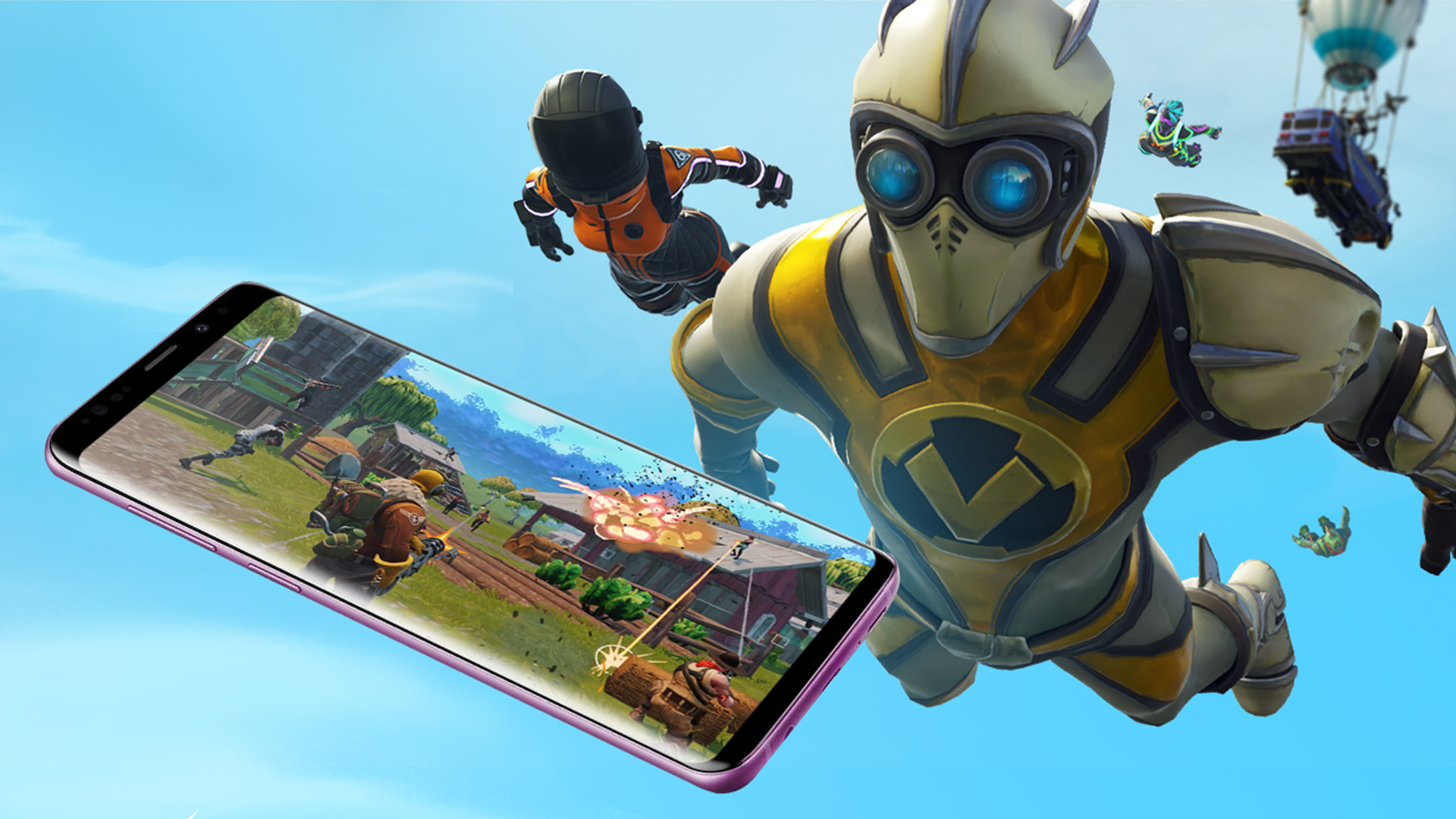 Fortnite Could Change The App Market As We Know It

Fortnite, the first person survival shooter game that has taken the world by storm, has finally made its way to Android.  I’m sure it will be a blast to play, but this isn’t the place to read reviews of videogames.  So why are we bringing it up?  Because Fortnite with its popularity has brought some light to a very deep discussion for what the future of apps looks like.  It’s more than a videogame, it’s the start of a movement.

For those who aren’t familiar with the game’s success thus far, Fortnite has become one of the most popular games of all time and is played on PCs, gaming consoles, and iPads/iPhones.  It’s been developed for all of these different systems so that virtually anyone that has an electronic gadget has the opportunity to play, and for months now its been building up to its Android debut.

This would just be another story of a successful video game, except that Epic Games (Fortnite’s creator) has made a bold decision for its distribution strategy.  They decided to forgo the common pathway of sharing their app on the Google Play Store.  Instead they will be distributing the app in their own digital store and keep the 30% “store tax” that Google would otherwise keep from in-app purchases.

Fortnite Paves Its Own Path

“It’s a high cost in a world where game developers’ 70 per cent must cover all the cost of developing, operating, and supporting their games.”  Epic said about the decision.  “And it’s disproportionate to the cost of the services these stores perform, such as payment processing, download bandwidth, and customer service.”

Epic has shared its opinion that the app market is a highly monopolized one where developers are unfairly being taken advantage of.  Google and Apple have grown to such high user adoption rates that users don’t get apps from anywhere else.  This means that as a developer you either play by their rules or you don’t play at all.  Epic isn’t the first entity to share this sentiment, and the EU has even recently filed a lawsuit against Google for monopoly abuse.

Fortnite just happens to be such an incredibly popular game that it could potentially survive playing by its own rules.  Sure it won’t get as many downloads as it would on the Google Play Store, but it could still prove a successful venture which would open a serious discussion about other companies following suit.

To give Google a little credit Android phones do have the capability to download apps from 3rd party sources, it’s just not as common or streamlined a process.  Apple on the other hand has completely rejected this philosophy and gives users the choice of their app store, or users jailbreaking their phones to get what they want.

In the age of tech giants its hard to not just accept the fact that these monopolies exist and are becoming solidified.  So when a discussion is brought to the table about a potentially unfair situation arising it’s imperative that we keep an open mind and think about what impact can be made in the long run to ensure a healthy a thriving market economy.  Anti-trust is a sticky, sticky issue, but that doesn’t mean it shouldn’t be discussed.

The Google Play Store is a great tool that tons of developers (myself included) get to use to share their creations with the world, but every system needs checks and balances or else it will eventually experience abuse.  It will be interesting to see how successful a venture Fortnite on Android will be without involving itself in the Play Store.  What do you think about Epic’s decision?  Let us know in the comments below!