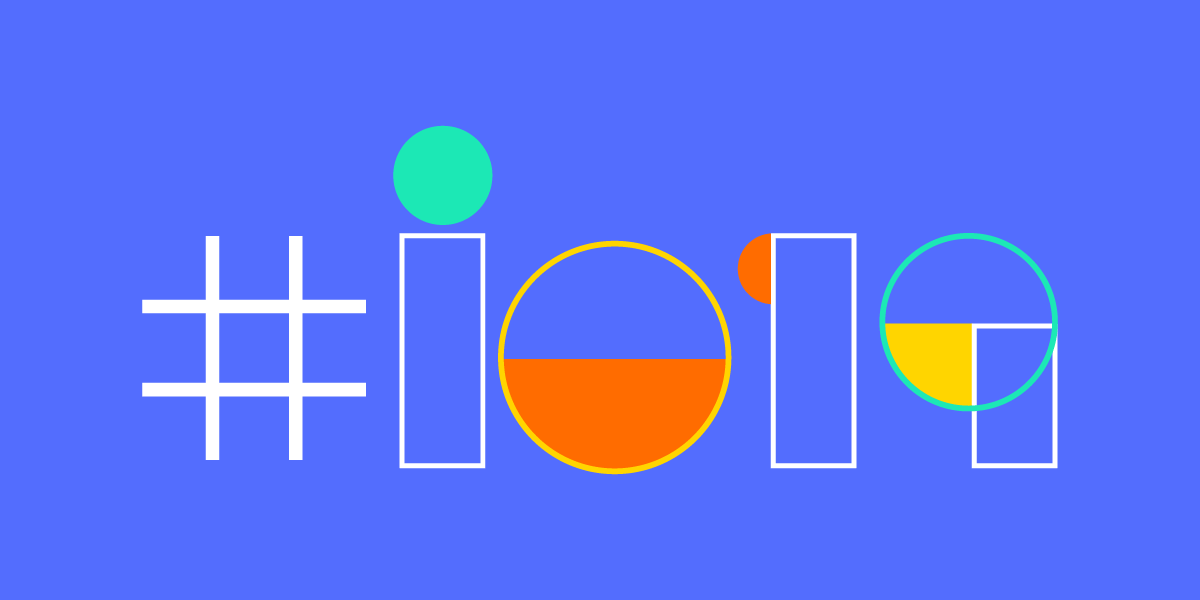 It’s that time of year again.  The time when Android developers from around the world gather into Mountain View, CA.  The reason?  Google I/O of course!  We’re less than a week out from the annual developer conference where people connect to see what’s coming in the next year.  The scheduler is up, and it looks like a promising conference.

We covered last year’s conferencein detail here, and the plan is to do the same this time around.  Last year everything seemed to link back to one of three core themes:  Artificial Intelligence, Augmented Reality, and the newest Android version at the time (Pie).  We saw a breathtaking demo of Duplex on the main stage as it called a hair salon and booked an appointment with a human on the other end.  Sure, this took a while to make it to our phones, but just under a year later it’s available on Pixel devices! 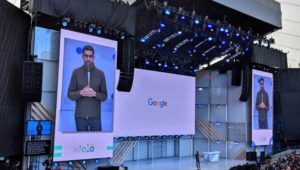 We also saw some cool demos of what Google Maps had coming in terms of Augmented Reality.  And as you’ll see in a second the AR train is still going strong.  We learned about features like Adaptive Battery and Brightness in Android P designed to improve a user’s experience through machine learning.  So on and so forth.

Let’s turn towards the future now.  Google I/O 2019 has a slew of similar sessions ahead focusing on Artificial Intelligence, Augmented Reality, and Android Q.  The conference covers many other topics as well, but these are still core themes. Along with them gaining a lot of attention this year are Kotlin and Firebase. 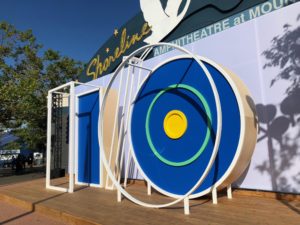 Kotlin was adopted as an official programming language for Android a while back, and the community LOVES it.  If you’re interested in getting started with Kotlin or app development, you should check out Phonlab’s Android App Development course. Kotlin offers a great way to improve your code’s readability and efficiency, so in this day and age it’s a must have skill for mobile developers.

Unless you’re locked in for a few days, you probably don’t have time to view all the materials that will be available at this year’s session.  Additionally not everything is Android based.  There are tons of other interesting topics that look like they’ll be discussed this year, but here are a few hand selected ones I’d recommend for those of you interested in taking your Android development to the next level:

All of the sessions will be available eventually on YouTube, but to guarantee that you can see some and benefit from them I’d recommend tuning in as they are live.  And if you don’t have time to go that in depth, don’t worry we’ll be covering them here!

What are you most excited for about Google I/O 2019?  Let us know in the comments below.