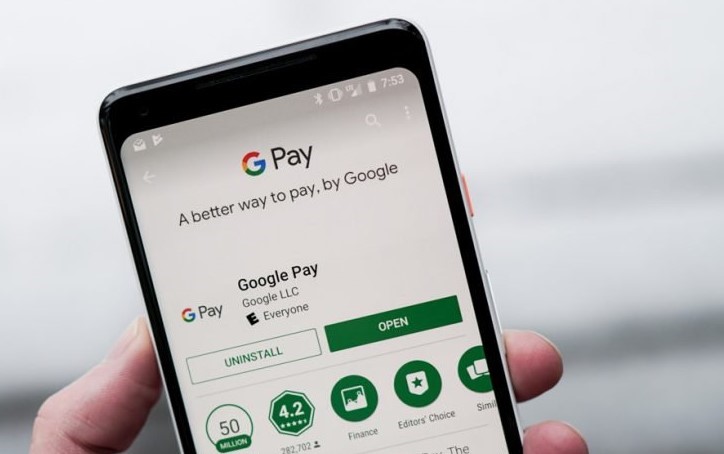 Earlier this year Android Pay and Google Wallet combined forces to create Google Pay, a one-step payment process for Android users.  The app has featured online payments with certain websites/apps by initially linking a credit card and then checking out in the future with one click. More technologically impressive it uses NFC (Near Field Communication) to allow users to hold up their phone at a cash register and buy things in person too.

Google Pay seeks to make users lives easier by removing the hassle of reaching into you wallet/entering checkout info every time you buy something.  Yet the adoption rate for it has been…sub-optimal.  So far we’ve seen about 6% of total smartphone users give Google Pay a try.  It’s a growing number, but it’s still not very big.  If it’s because Google Pay doesn’t do enough for users, then it may start growing faster. 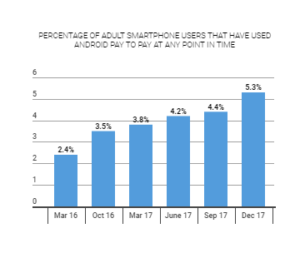 Today Google announced some new features for the app that make it more useful.  The biggest of these is that you can now use Google Pay to send money to friends.  With apps like Venmo, PayPal, and the CashApp this is nothing new, but it’s necessary for the Google Pay to become relevant as it’s one of the primary ways younger generations pay one another.

And if you haven’t used cash sharing apps like these before GET ONE.  They’re essentially the staples easy button for splitting bills at restaurants and paying back friends.   Google Pay has a challenge of gaining traction in this sector since there are already a few established apps and sharing apps are only as useful as their adoption rate.  But then again, it’s Google and they choose what apps comes preloaded on Android phones.  Chances are they’ll be alright. 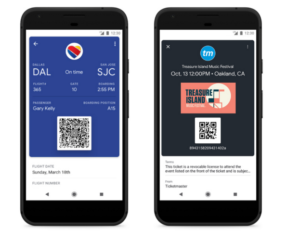 Another new upgrade for the app is that it will be supporting boarding passes and event tickets.  Companies like Southwest and Ticketmaster will be incorporated into the app to allow users to take one step closer to a one-stop shop.  These tickets will update with real time information if something like a flight delay takes place, and they’ll work alongside any loyalty cards you have.

The updated Google Pay app is rolling out today, but it will be a few weeks until it reaches everyone who uses it.  The long term goal is clearly for Google Pay to become your go to app for any circumstances. I’m certain we’ll see some more new features come up in the news soon, and I’m also sure you’ll be able to read about them here!

What are your thoughts on Google Pay’s changes?  Is it still lacking something essential for success?  Let us know in the comments below.