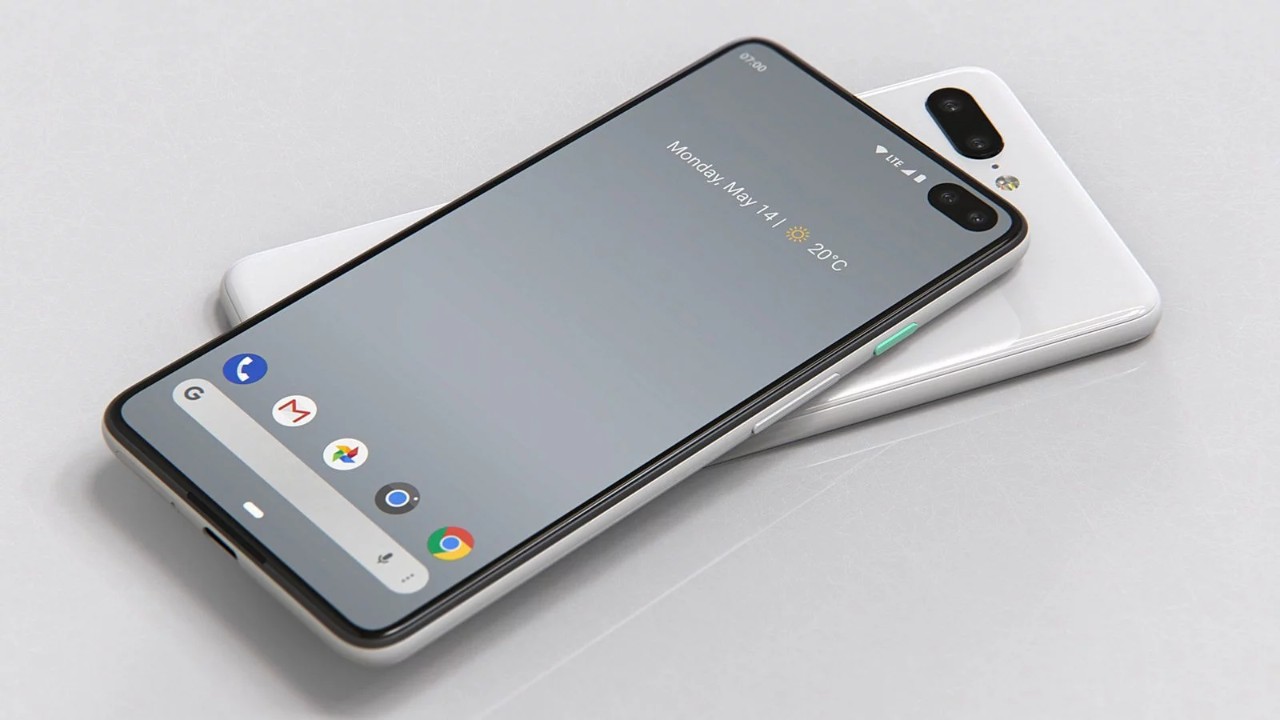 Round 4 of leaks for Google’s flagship phone have begun to spill.  And with some of these designs have come talks of what to expect on the financial end of things.  In other words people want to know how much they have to pay.  Odds are we’ll be looking at a price in line with other high end phones like the iPhone 11 or Galaxy Note 10.  That being said, whether people are willing to pay this or not is another story.

Introducing the Pixel 3a:

If you tuned in to Google I/O this year, then you saw the unveiling of the Pixel 3a.  It was a lite version of the Pixel 3 that offered the same software on lower hardware specs.  Google marketed it as offering all the same impressive features as the 3 including low-light Night Sight and Duplex.  The bottom line of this was that the 3a was an almost top tier phone at a budget price. Unsurprisingly it sold quite well.

Starting at $399 instead of the original 3’s $799 it’s estimated that the 3a is responsible for some of Google’s successful second quarter earnings which they released on Thursday.  The company appears to be in a healthy state revealing $38.9 billion in revenue and $9.9 in profit.  Of that $32.6 was attributed to the ad portion of the business, but the “Other Revenues” section was up a significant amount ($6.2 billion vs $4.4 last year).  And since we already know the Pixel 3 lacked on sales a bit, the assumption is that the Pixel 3a performed quite a bit better. 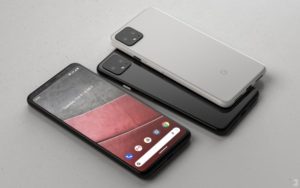 People Speak With Their Money:

The Pixel 3a was likely a large cause of this spike in revenues.  Google CEO Sundar Pichai said that “With the launch of Pixel 3a in May, overall Pixel un it sales in Q2 grew more than two times year over year.”  We don’t have official numbers as they aren’t public, but clearly the company is happy with how the budget phone went over.

But this leads us to the question of where will people put their money when the Pixel 4 drops.  Likely we’ll see it prices at a similarly high price of $800-$1000, but that’s an outrageously high amount to pay for some of us.  If the Pixel 3 didn’t sell as well as the company hoped at that price they may try and lower it.  Or they may do the opposite and keep it as an exclusive item while subsequently revealing another budget phone.  And if that’s the case we each have to ask ourselves if it’s worth waiting a few months past the reveal to try and save a few hundred dollars.

My personal recommendation would be to hold off at least a month or two after release.  If you’re shopping for a Pixel 4 then there will likely be some huge discounts coming.  On Black Friday this past year you could get $400 off a Pixel 3 or 3XL.  And if you want to wait even longer I wouldn’t bet against a 4a being revealed as well.  Only time will tell!

What are your thoughts on the Pixel 4? Are there any special features you’re hoping to see in it for the expected prices?  Let us know in the comments below!