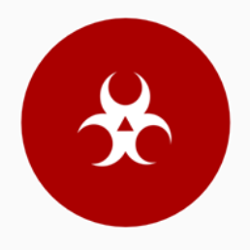 QuadRooter sounds like another serious Android security exploit. One which can apparently allow a malicious app to gain root access on Qualcomm based Android phones and tablets, enabling the app to then do pretty much what it pleases. According to Check Point, the research group that discovered QuadRooter, up to 900 million Qualcomm Android devices could be affected. This exploit targets the Qualcomm drivers which is why it is specific to this hardware. As of the Augusts 1st security update Google has patched 3 of the 4 vulnerabilities and will patch the last one in the September 1st update. To keep your device safe from these bugs it is always bests to stay on top of your security updates. One of the best ways to protect your phone from malicious software is to only download apps from google play or trusted sources. 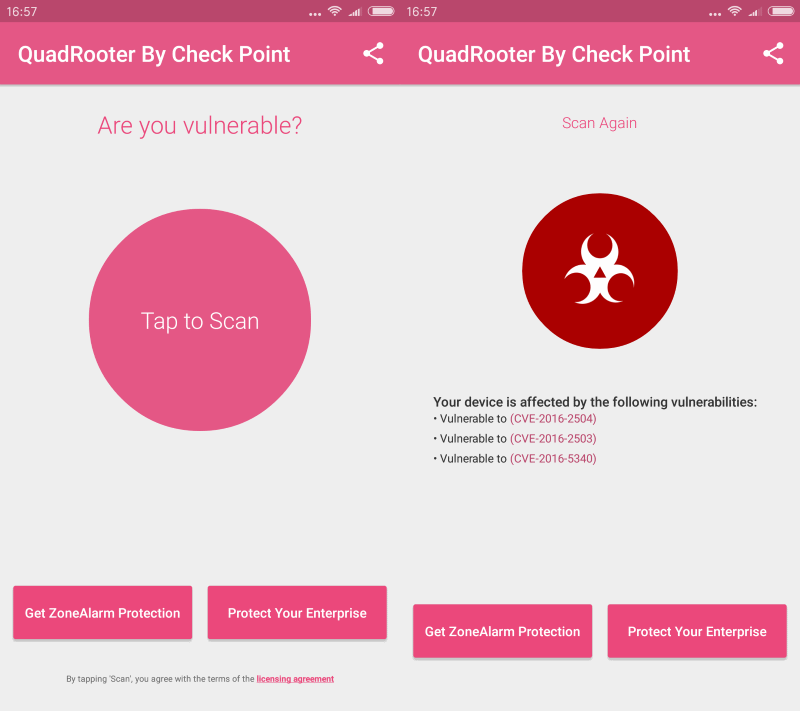 If you want to check and see if your device can possible be vulnerable to this threat then you can download and run QuadRooter Scanner by check point. Personally I am hoping that a developer can figure out this exploit and use it to get many android users root access. I am sure someone can create a app that gets root then injects supersu and su binary into the device. If you are hoping for the same I recommend not updating to new security patches and give the developers some time to get devices root access.

I wouldn’t be surprise to see this QuadRooter vulnerability implemented into Kingroot app some time soon, as it would make there app unstoppable on Android devices. What do you think about this bug please comment below and let me know.