RSD Lite for Mac and Linux 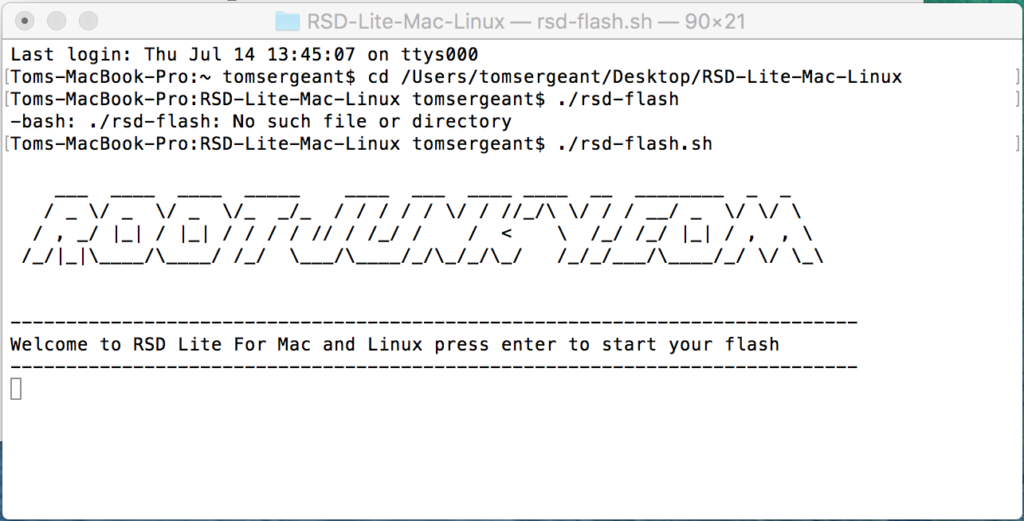 So many people have asked me if RSD lite Program works on Mac or Linux and every time i have to tell them “Nope only windows”. I was on XDA developers and a user named Liboicl uploaded a awesome script that turns Motorola Firmware XML files into fastboot commands for a linux machine. After Downloading and checking it out I decided that I would also make it work on Mac and give it a little face lift. 🙂 NOTE This script also checks the MD5 of each file and compares them to the XML file list.

How to use RSD-FLASH.SH file on your Mac or Linux machines.

Motorola devices must be in bootloader / AP fastboot mode to use this tool. 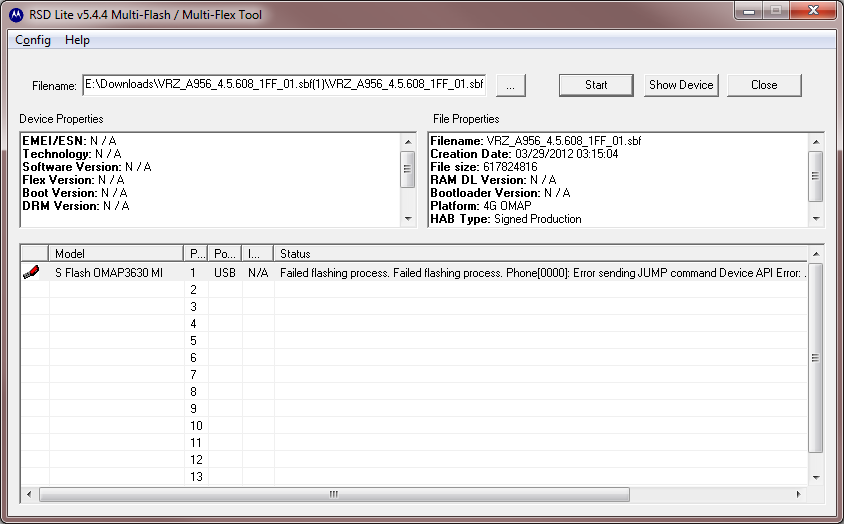 Learn more about RSDlite and other firmware flashing tricks HERE

21 thoughts on “RSD Lite for Mac and Linux”