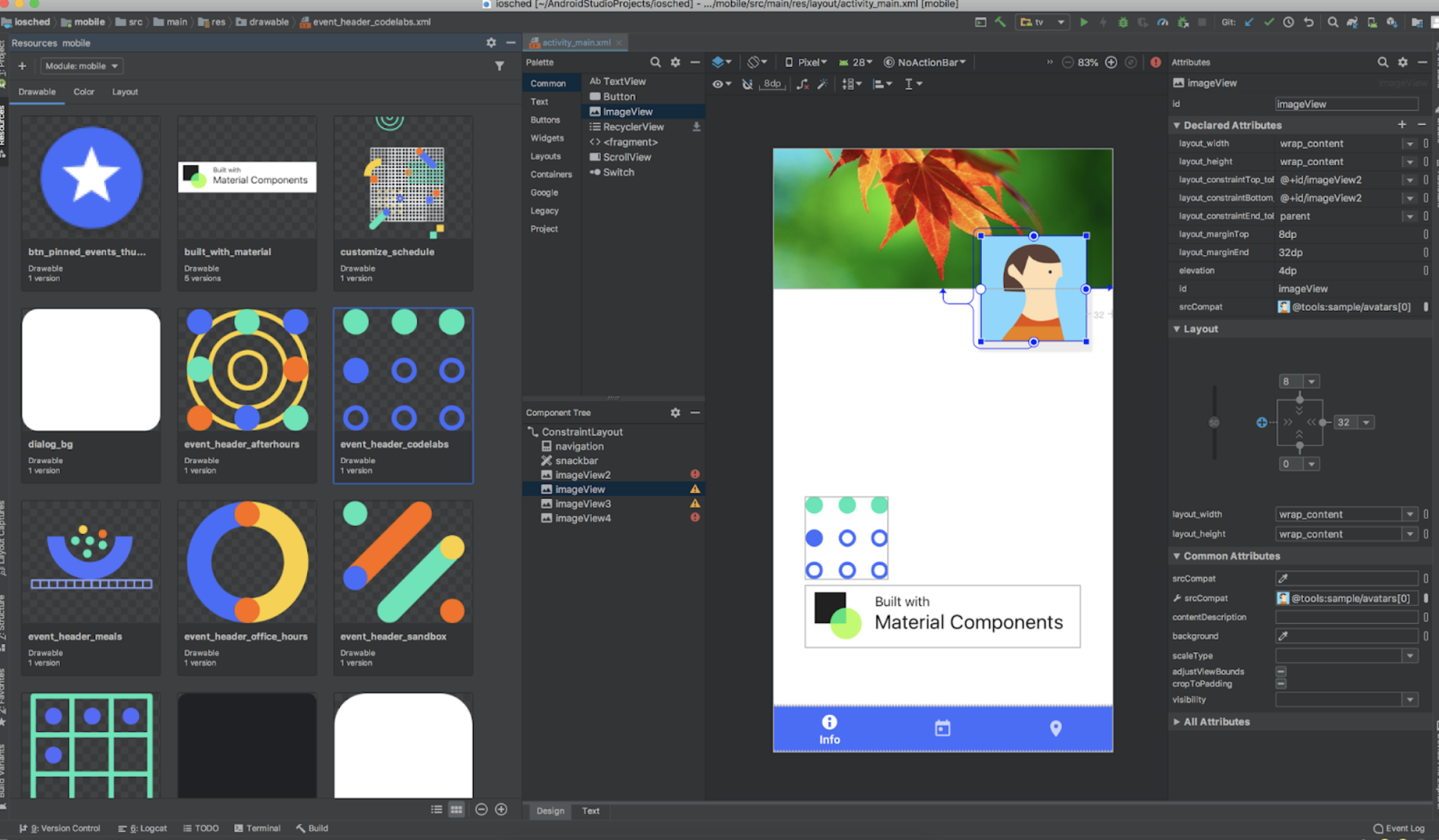 Android Q has been the buzz of April, but without a physical device to see it on most developers are out of the loop.  Sure we can read things online or watch videos, but it just isn’t the same as seeing it in person.  Fortunately, this (among other things) is now a reality thanks to Android Studio’s newest version!

Android’s developer blog just posted about Android Studio 3.4.  After six months of development, it’s now available on the stable release channel. There’s not a crazy amount of change from the previous version of the Integrated Development Environment (IDE), but the changes available are certainly welcome.

The first wave of these changes are for actual development.  We all use import intentions when coding to save time.  It’s what happens automatically if you hit enter halfway through typing a class or method from elsewhere.  Android Studio automatically adds the import statement at the top of your file so that you don’t have to worry about these. 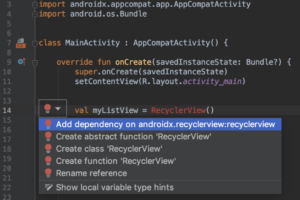 And if you don’t hit enter, after seeing an error in the code you can click Alt + Enter to bring up a list of hot options such as this import.  Of course, these only work if you already have that 3rdparty library added to your Gradle file.  At least it used to work that way! Now Android Studio will recognize common classes and suggest adding these dependencies to your Gradle project files.

If you’ve ever worked in a project that uses a lot of drawable images, you know it can get very messy very fast.  A huge downside of Android Studio’s organization of images is that there is only one layer. This means you can’t nest images in folders, thus it’s very easy to see a wall of file names and have to scroll endlessly unless you remember the name of the image your looking for.

There’s actually a toggle you can use to display images so that your scrolling can take place a little easier, but overall resource management in Android Studio has always been a little clunky.  3.4. aims to bring a new tool to visualize drawables, colors, and layouts across your project in an easier way to manage.  No more scrolling indefinitely!

And finally with Android Q gaining popularity, it was only a matter of time before the beta build made its way onto an Emulator.  So if you’ve been itching to get your hands on a device to test the new features this version brings, now is your chance!

Android 3.4 is officially on the stable release channel, so feel free to download it right now.  After you do let us know what you think about it in the comments below.