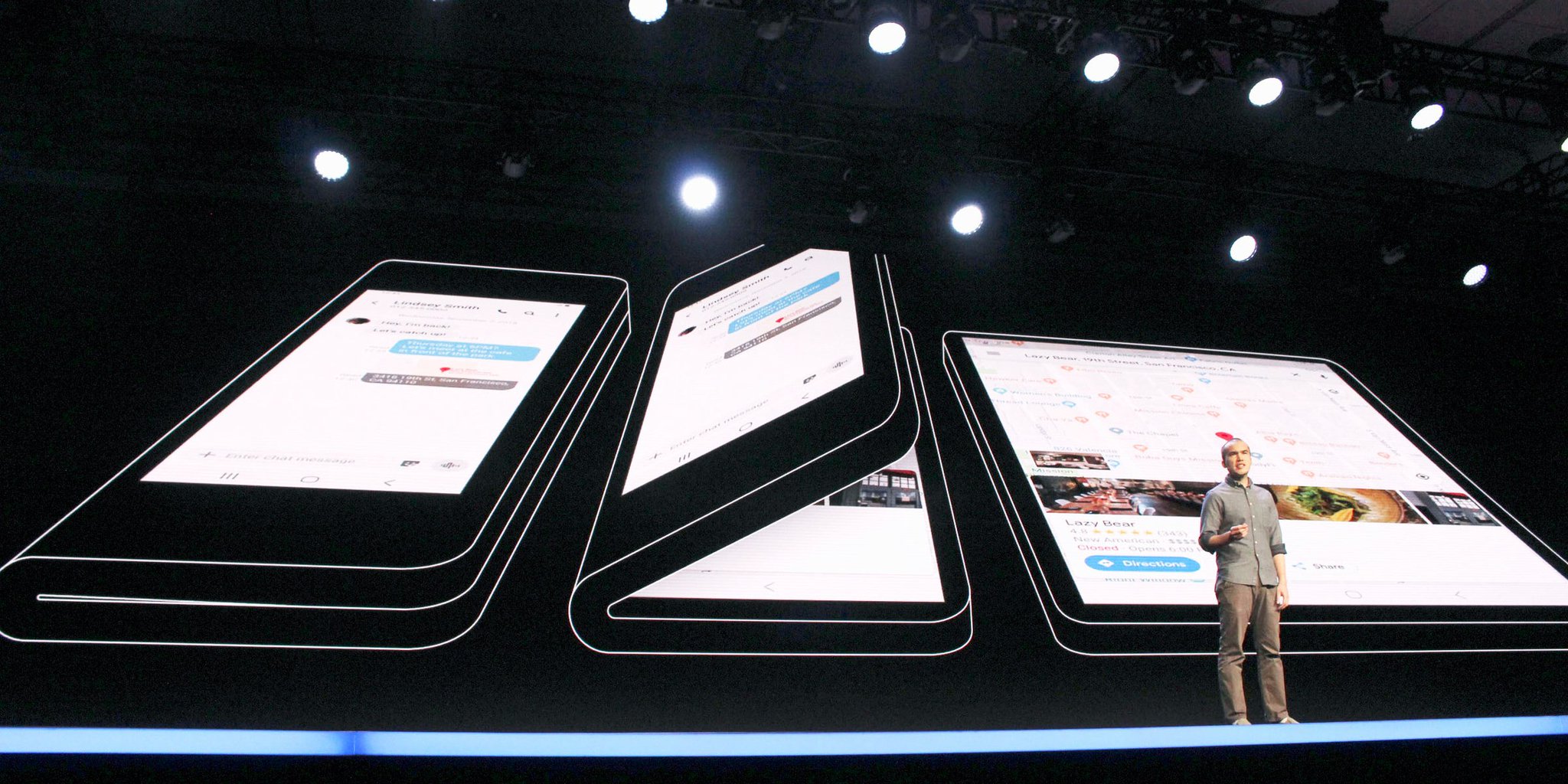 We covered the big release of the Pixel 3 last month, but less than a month later it’s already cast in a shadow.  The new tech casting that shadow is foldable phones.  And no, I don’t mean flip phones like Razors, I mean foldable touch screens.  This month the world’s first emerged on both ends of the globe, and they open a whole new world of possibility.

Samsung released their first foldable phone this week.  But while they’re a name we all recognize they were actually came in 2nd place.  Their thunder was stolen by Royale, another consumer electronics company.  Royale released the FlexPai measuring in at 7.8 inches with a base price of 8,999 yuan ($1,300).  It has a display resolution of 1920 x 1440 when fully expanded, and it fold down the middle changing it from tablet mode to classic cellular device.  When it’s folded it’s a rather thick phone, but the screen functionality works as expected. 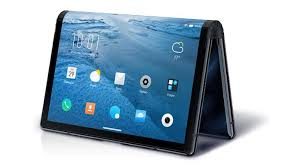 As for Samsung right off the back it has a cooler name.  The Infinity Flex measures in at 7.3 inches with a resolution of 1536×2152 when expanded, and a 4.58 inch screen when folded.  Interestingly enough Samsung decided to create two separate displays for when the phone is folded and expanded.  The FlexPai only has one and it wraps around the screen as it’s folded.  The phone is made from a polymer that Samsung has described as “flexible and tough”.  While not on the market yet, the SVP of mobile product marketing said “we’ll be ready to start mass production in the coming months”.

You may think foldable phones are an amazing idea, and you may think they’re just a buzz that has no real value.  Whatever the case we won’t truly know until people begin adopting them and seeing how their experiences change.  They’re definitely more than just a larger screen.  It doesn’t take too much imagination to think of a phone that can fold, but it takes a lot to predict the experiences that will come along with it.  Not belittling the invention, just saying it has a lot of potential! 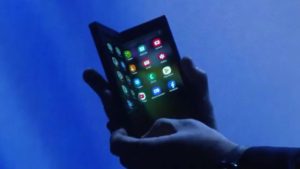 As an Android developer when I first heard the idea of a screen that could fold, I instantly began brainstorming.  I began thinking about current apps that could transform to enhance their experiences.  I also tried to think of new apps altogether that could come about.  Full disclosure, I have not had any million-dollar ideas yet, but someone is sure to!  Wouldn’t it be nice to be on the front end of those discoveries and help create a whole new generation of apps?

The foldable phone market has a long way to go from here.  The first phones are only beginning to emerge, and with new materials for the folding screens I’m sure it will be a while before the experience will be perfected.  That doesn’t mean we shouldn’t get excited about it today though.  Android software is sure to have some interesting advancements to match this new hardware as well.

What are your thoughts on foldable phones?  Do you have any interest in being an early adopter (either as a user or developer)?  Let us know in the comments below!