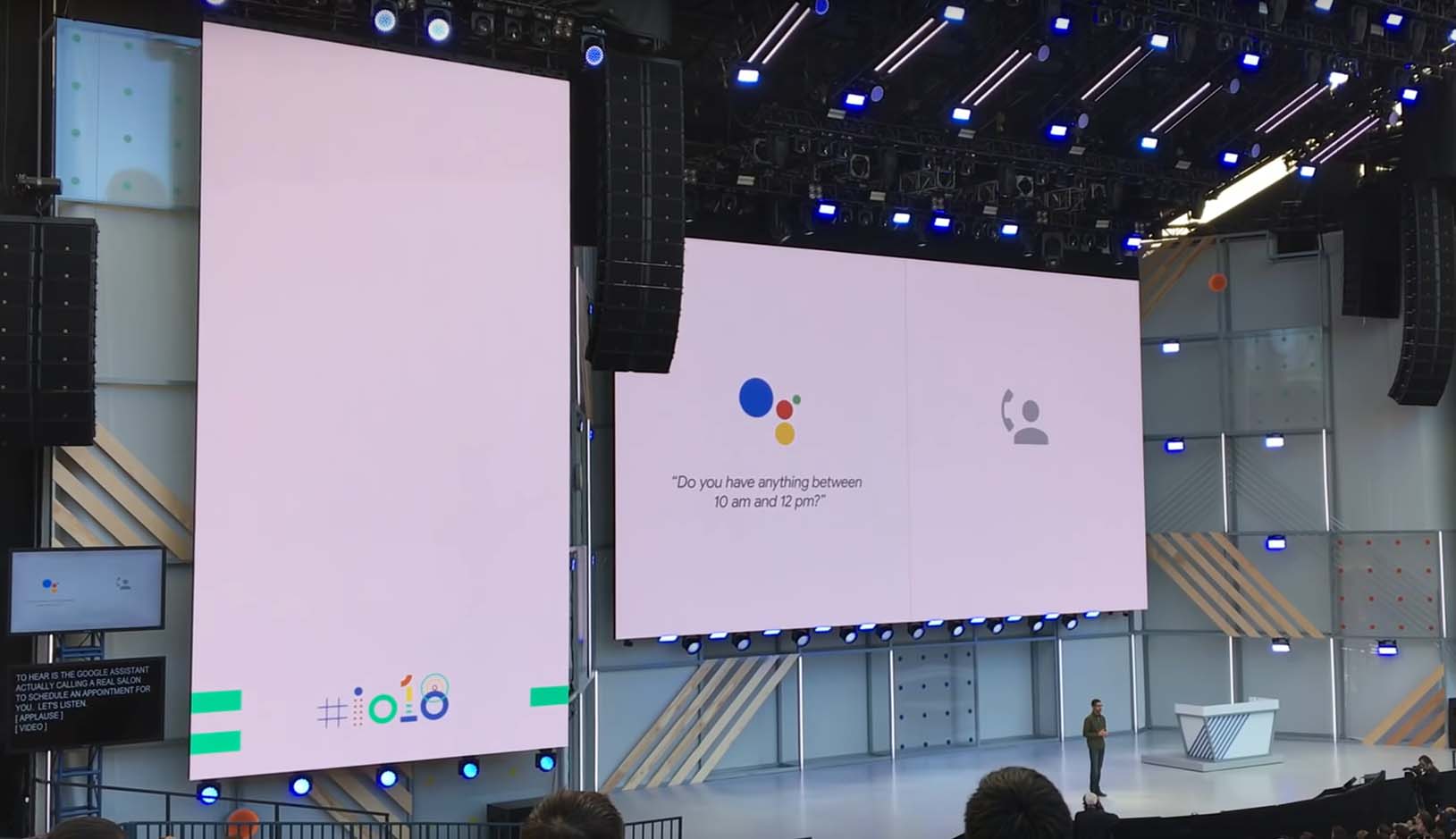 At Google I/O 2018 we saw a breathtaking performance on the center stage.  The world watched as Google Assistant placed a call to a hair salon and booked an appointment.  This new feature known as Duplex has been marketed as your new secretary, but unfortunately up until  now it’s just been an exciting video to watch.  Things are changing though, and Pixel 3’s are about to start seeing Duplex roll out onto their phones.

From a 3rd party view what was so amazing was how lifelike the conversation appeared.  Though the conversation took place between a computer and a real person, it was borderline impossible to tell which was which.  Google Assistant dialed the company’s phone number and then conversed with a receptionist on the other side.  It even went as far as to throw in lifelike “mhmm”’s. 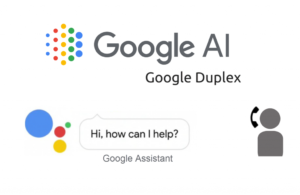 This was the first peek into Duplex, and since then we’ve seen the Pixel 3 elaborate on the release.  The newest flagship phone users have the option to avoid calls from unknown numbers.  They leave the dirty work of figuring out who is calling to Duplex which talks to callers and displays a transcript of the conversation to users.  The beauty of this is that you’ll never have to talk to a telemarketer again!

Duplex has been big talk recently but that’s been it.  Now Google has announced it’s rolling out the feature to a select number of Pixel owners in select cities.  If you own a pixel and live in Atlanta, New York, Phoenix, or San Francisco then you’ll get to be one of the first beta testers.  As a Pixel 3 owner myself I’m waiting eagerly for the next wave, but it’s good to know progress is being made.

As expected there are initial limitations on the feature such as it only being able to make calls in English.  People using Duplex will be able to use it with commands as simple as “Hey Google, make a restaurant reservation”.  Yes, it would help to specify where, but the concept is that you have to do next to nothing!

Google has also said that businesses can opt out of the service by toggling an option in their Google My Business account.  Or if a business answers the phone and says, “I don’t want to be recorded” (or something similar) they are opted out.  It seems Google is preparing for the inevitable backlash from businesses and people who don’t want any part of the system.

What are your thoughts on Duplex rolling out to Pixel phones?  Are you counting down the days until you can use it too?  Let us know in the comments below.