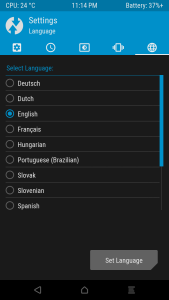 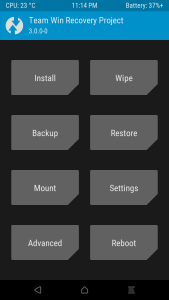 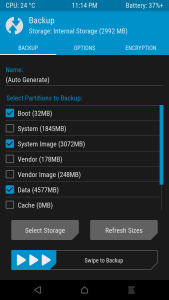 WARNING: This is our first release in a long time. We have a lot of new and somewhat aggressive changes in this new release. The changes to the graphics back-end may cause some devices to not boot up properly or have other display-related issues. If you are not in a position to reflash an older build of TWRP, then wait until you are or at least wait until others have tried the new TWRP 3.0.0-0 for your specific device. You don’t want to end up with a non-working recovery and have to wait several hours or days to get to a computer to be able to fix it.

Team Win Recovery Project has been my favorite recovery ever since it was released. Dees_Troy and his team have done one amazing job at keeping up with this custom recovery and i am really thankful to them for all there hard work. If you love TWRP as much as i do please send then a little donation to say thanks 🙂

Going a quick search of the TWRP site it looks like there are already a bunch of official supported device that have builds of TWRP 3.0.0-0 available today and more to come soon i am sure, here are some of them.

Click HERE to see if this new version of TWRP is available for your device.